A new Redfin report found a record 41.9% of home sellers gave concessions to homebuyers in Q4 of 2022, through money for repairs and mortgage-rate buydowns. This represents the highest increase of any three-month period since July 2020 when Redfin started tracking this data. In Q3 of 2022 and Q4 of 2021, sellers gave concessions in 30% of home sales.

The report also found that homeowners are selling homes for below the asking price. In Q4 of 2022, 22% of Redfin’s home sales included a concession and lower listing price, while 19% included both a concession and a listing-price cut while the home was on the market.

With the rise in mortgage rates and inflation, concessions regained popularity, reducing the overall cost for homebuyers through money toward repairs, closing costs and mortgage-rate buydowns.

When the 30-year mortgage rate was around 3%, there was a higher demand for homes and such deals were not as popular. During the pandemic, record-low mortgage rates invited more demand and led buyers to outbid the asking price and waive concessions to “have their offers taken seriously,” according to the Redfin report.

Today, mortgage companies are promoting more buydowns. In September 2022, Rocket Mortgage and its wholesale arm Rocket Pro TPO, started offering a one-year buydown, dubbed the “Inflation Buster.” It aimed to reduce a homebuyers’ monthly mortgage payments by a percentage point for the first year of their loan.

“Buyers are asking sellers for things that were unheard of during the past few years,” said Van Welborn, a Phoenix-based Redfin real estate agent, in a prepared statement. “They’re feeling empowered, partly because their offer is often the only one, and partly because they know sellers have built up so much equity during the pandemic that they can afford to dole out sizable concessions.” 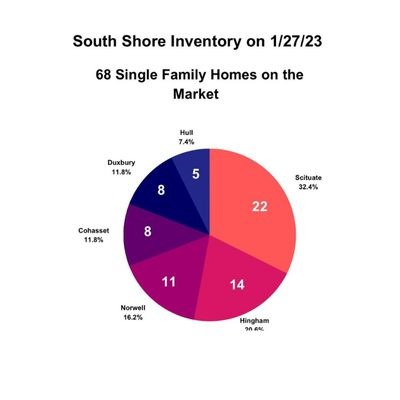 South Shore homeowners🏡 Can you believe there are only :✅14 homes on the market in Hingham✅8 in Cohasset✅5 in Hull✅11 in NorwellIve got buyers ...Read More 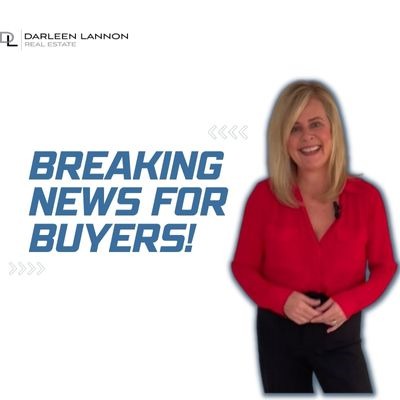 Breaking News for Buyers!🗞️Rates are at a 4 month low... and one of my preferred lenders is offering HELOC ( Home equity loans) on properties that ...Read More 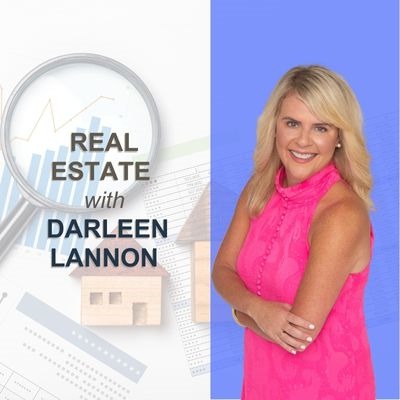 2023 Housing Market Forecast [INFOGRAPHIC] Some Highlights From home sales to prices, the 2023 housing market will be defined by ...Read More

Contact Us
Questions? We're Here to Help
Recently From Our Blog